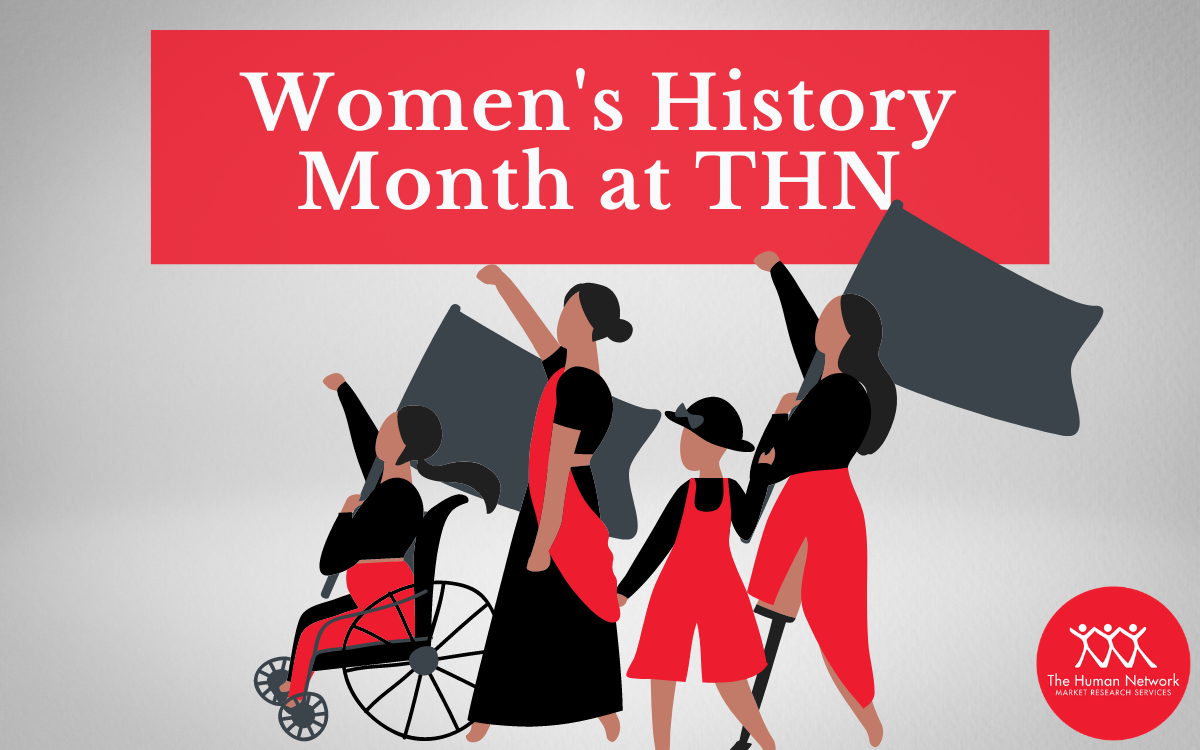 We are very proud to have a strong female presence here at The Human Network, which has created a supportive, thriving workplace atmosphere. Therefore, it seems only right that we explore what female empowerment means to us in celebration of Women’s History Month.

Women’s History Month could not be timelier, with marches and vigils saturating our screens, it’s never been more important to commemorate women’s milestones. To celebrate, we asked our staff members which women in history have inspired them and why. 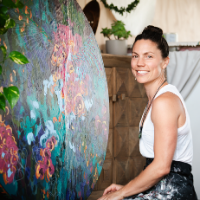 Hannah Jensen is a New Zealand artist with a talent for carving into layers of acrylic paint. She has been honing her talent for years while also running a business and holding workshops to share her knowledge. What Nikki finds most aspirational about Hannah Jenson, is her passion and enthusiasm for life. 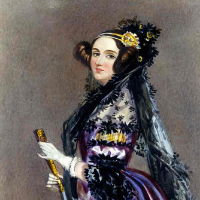 Augusta Ada King, Countess of Lovelace was a mathematician in the 1800’s. As a woman living in a time when females were regarded for their beauty rather than their brains, Ada made her mark in history as one of the first computer programmers. Kathryn admires Ada’s ability to substantiate her place in a male-dominated field. 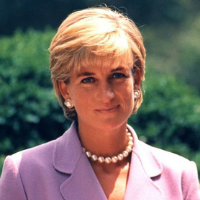 It wouldn’t be Women’s History Month without a nod to the cultural icon and humanitarian Princess Diana, a woman made famous for her style, kindness, and ability to humanise the seemingly aloof royal family. Shelley will never forget the outpouring of grief that stopped the world when she passed. 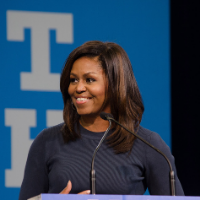 A capable, strong and respected woman who made her name known – not because she was the president’s wife – but because she was a leader in her own right. Tracey likes the fact that despite her confident and determined persona, Michelle Obama seems like the kind of woman who still shows ordinary kindness. 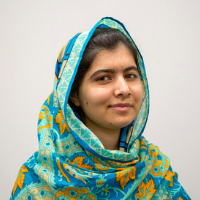 Anne-Marie admires Malala’s ambition to change the world and change the nature of women’s education, a right she feels we sometimes take for granted. Since surviving a Taliban assassination, Malala has made it her mission to advocate for girl’s rights to be educated and is the youngest recipient of the Nobel Peace Prize. 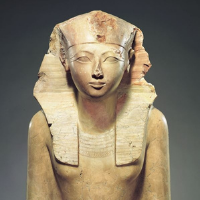 As the first female Egyptian Pharaoh, Hatshepsut had great success in exerting peace over her kingdom which was a difficult task as a woman in Egyptian society. She was even depicted as a male in many artefacts from the time. Lisa’s favourite fact about Hatshepsut, is that her mummy showed signs of wearing red and black nail polish. 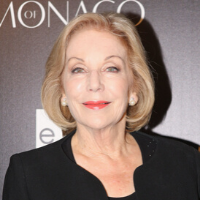 Australian journalist, businesswoman, television personality, and author. It’s no surprise that Ita is a woman to aspire to. Caroline has profound respect for Ita’s fearlessness which has paved a way for other women to follow in her footsteps. 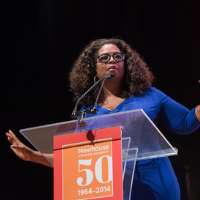 The legendary talk show host is considered the most influential woman in the world, and she has certainly influenced Olivia. Oprah’s courageousness to overcome adversity, while showing kindness and compassion along the way, reminds us that generosity can change the world. 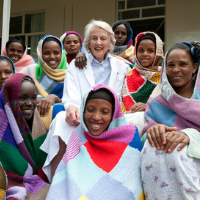 Australian obstetrician and gynaecologist Catherine Hamlin, left Australia in 1959 to work in Ethiopia. She spent her life dedicated to helping disadvantaged women overcome horrific childbirth injuries. Fiona believes she was an example of someone who lived to improve the lives of others. 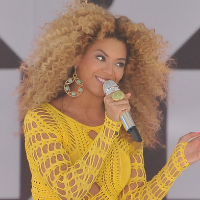 She’s spent her career setting new records and breaking the mould and has ultimately helped to make so many women feel confident in themselves and empowered. Sheridan loves that Beyonce isn’t afraid to make a statement and speak her truth. 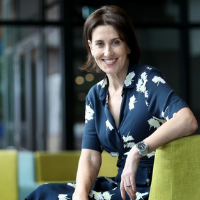 Virginia Trioli is a presenter on Mornings on ABC Radio Melbourne, the former co-host of ABC News Breakfast and a two-time Walkley Award winner. As an aspiring journalist growing up, Jemma has always respected Virginia’s dignity and ability to hold her own against male guests who try to cut her off. 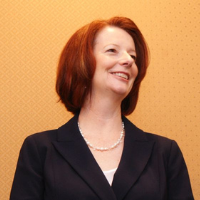 Morgan can quote Julia Gillard’s misogyny speech word for word, as a young student looking to see change in the world, watching the first female prime minister come to power was an unforgettable moment in his life. Morgan is hopeful that he can be there to witness the next woman to follow in Julia’s footsteps. 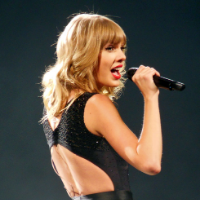 With sales of over 200 million records worldwide, Swift is one of the best-selling music artists. As a woman, Taylor has always stood for female empowerment and confidence. Kiera related to Taylor Swift’s music as a young child, new to Australia, who only spoke Afrikaans and no English. 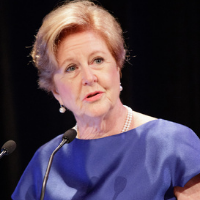 Australian academic Gillian Triggs was former president of the Australian Human Rights Commission and was awarded the 2018 Humanist of the Year. Ben admires her strength and ambition to help others and make a difference in the world.

The Human Network’s Commitment to Women

These inspirational women serve as reminders here at THN to always strive for gender equality and respect. Our directors Ben and Shelley believe that women have so much to offer the workforce and that we still have a long way to go before we achieve true equality. That’s why THN gives back to the community as often as possible with a donation made to Share the Dignity earlier this year and plans to expand our outreach even further.

THN values diversity and acceptance above all else and we apply this outlook to every aspect of our business endeavours.

← THN Lifeblood Team Makes Top 5 at Gosford Centre Should you be oversampling for your market research projects? →